On June 22, the first Olympic Trials final will take place, at least on the track side (the men and women hammer are on the 21st).

*Well let me start off by saying that it would be amazing if Sally Kipyego became an American citizen. 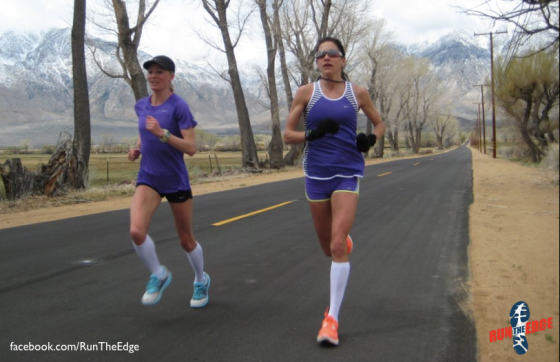 Let’s just assume that they will only compete in the marathon in London, so who will be on the team?

Amy Hastings: has a PR of 31:19.87, she ran that in April at the Payton Jordan Invitational. She is looking very good for the Trials, hopefully she hasn’t peaked.

Desi Davali: will be on the US Marathon Squad. She was 4th at last years US Championships with a time of 31:37.14, which is her PR to date. (Not sure if she will even be at Trials but just in case)

Janet Bawcom: 15:22/31:33.50 in 2012. With Deena Kastor out of the mix, this makes Castor’s chances of making the team even greater; she seems to be in top shape and ready to make something happen.

Uhl, Hastings, Bawcom will be reppin’ the US of A in London.